allDayawake > Blogs > Parkinsons > How To Combat Insomnia In Parkinson’s?

Getting peaceful sleep at night is very precious. Do you think this is something common or natural? Ask Parkinson’s patients & you’ll realize how lucky you are to get 7-8 hour sleep at night.

Insomnia feels like a curse for Parkinson’s patients & is also discovered as a common problem among PD patients. It is the worst nightmare whether PD patients find difficulty in falling asleep or when they wake up more frequently during the night that makes them feel like they didn’t sleep at all.

If you’ve known about Parkinson’s disease for the first time, let us share a brief about the same.

What is Parkinson’s disease?

Parkinson’s disease is nothing but a motor system disorder affecting millions of people all over the world by drastically reducing the dopamine levels produced in the brain cells. As it affects the CNS (central nervous system), hypermobile muscle movement is affected & tremor is caused as the effects of Parkinson’s progress.

It may not feel like an individual is suffering from Parkinson’s for a few months at first. As it starts to numb or paralyzing one part of the body, it slowly draws attention & then it spreads to the other part of the body too.

Parkinson’s is more likely to affect adult people than the younger generation.

Let’s have a look at Insomnia as a common symptom of Parkinson’s disease.

Insomnia or sleep fragmentation in Parkinson’s 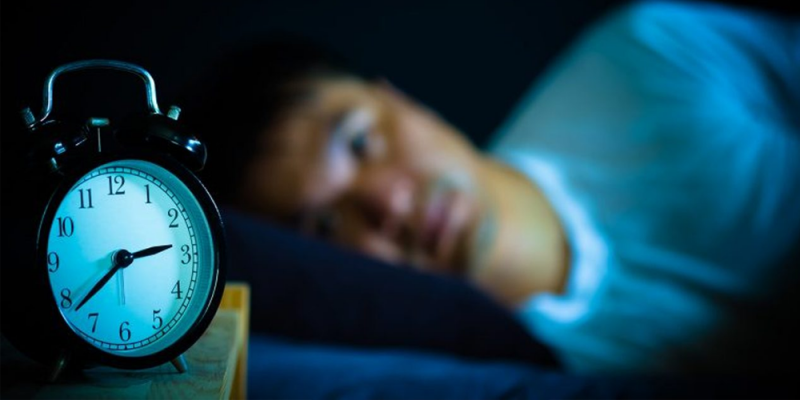 You may find numerous symptoms in Parkinson’s disease leading to Insomnia & making it difficult for Parkinson’s patients in falling asleep. Even if they’re taking medications, it starts to wear off during nighttime. This leads to worsening rigidity, pain, or tremors that make it hard in falling asleep. If medicines are the reasons Parkinson’s patients cannot sleep well, their healthcare provider may recommend you to change the timings of medicine intake. Optionally, the patient may be advised to adapt to the continuous delivery method (For example patch method) for taking medicines.

To your surprise, some Parkinson’s medicines act as stimulants & make PD patients stay wide awake. As mentioned above, you may have to change the timings of medicine intake to cope up with this. If nothing works, you may ask for a sleep aid from your doctor.

Reducing insomnia is quintessential in Parkinson’s disease as it is correlated with depression.

Sleep disturbances or sleep disorder is common in Parkinson’s disease. Even if PD patients don’t feel difficulty in initiating sleep, sleep interruptions may make it difficult for them in staying asleep or in restful conditions. As they cannot sleep well, their lack of attention & thinking is disturbed due to fragmented sleep.

What could lead to sleep interruptions in Parkinson’s disease? Frequent urination during nighttime, sleep apnea, altered dreams, and hallucinations could be the possibilities. It may happen when medications wear off. Additionally, REM sleep behavioral disorder, periodic limb movements, and restless leg syndrome could also be responsible for less restful sleep.

If this was less, motor dysfunction of the laryngopharynx could also be responsible for causing sleep apnea in Parkinson’s. However, sleep apnea can be treated with oral appliances. If everything fails, you may ask your healthcare provider if surgery is possible.

The ways you nap affect your sleep cycle a lot. For instance, if Parkinson’s patient is habituated to nap frequently during the day then getting peaceful sleep at night is not possible. Especially if you nap in the latter part of the day, your night sleep is more likely to disturb.

The relationship between Parkinson’s disease & Insomnia

Where there is Parkinson’s, there is insomnia. This is how we can relate Parkinson’s with insomnia. If you don’t believe this, let us take this further with data revealed by research.

How to treat Insomnia in Parkinson’s?

Insomnia may be common suffering for Parkinson’s patients, but you may try to minimize its effects by consulting your healthcare provider. Medicines like Modalert are also available to promote wakefulness during the day & bring sound sleep at nighttime. Also, several therapies are available to combat insomnia.

Insomnia isn’t something you chose for Parkinson’s, but suffering from insomnia is your choice if you don’t opt for treatments. You still have time to treat insomnia, so do it as early as possible. 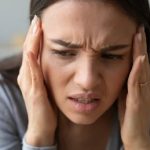 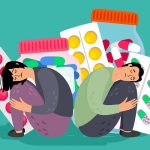