Alzheimer’s disease ranks third, right after heart disease and cancer, as the major cause of death among elderly people. A recent report published by WHO states Alzheimer’s and other forms of dementia as the 7th leading cause of death.

This disease is a very long and chronic one. Before someone is diagnosed with the early symptoms of Alzheimer’s, around 3 decades have been passed already suffering from the same. That is why giving medications could be too late for the cure.

What if we say that Alzheimer’s is not just one disease, but a collection of similar diseases? Let’s have a look at the nitty-gritty of Alzheimer’s.

What is Alzheimer’s disease? 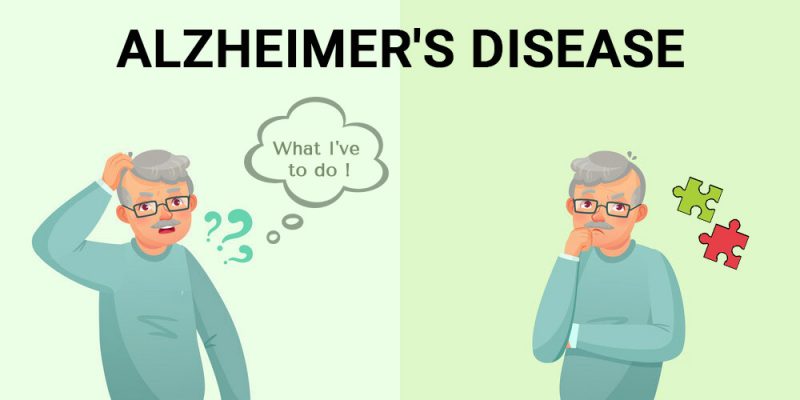 Alzheimer’s disease is a slow progressing brain disorder destroying memory and thinking skills. Being irreversible, it snatches away an individual’s capabilities to perform the simplest tasks.

The shocking part is that most people diagnosed with Alzheimer’s are above 60 years of age. Loss of memory in Alzheimer’s is common. This simply means that they may be suffering from it around their 30s, but never realized it. You also find Alzheimer’s as the major cause of dementia among older people.

According to the recent annual report published by the Alzheimer’s Association,

Memory problems show up initially. It starts affecting aspects like the thinking process. The patient finds it difficult to pick the right words for the conversation, vision and spatial issues begin, and judgment power weakens.

In a nutshell, what is normal for others is difficult for Alzheimer’s patients, including routine tasks like cooking, thinking, driving, etc. You may see people suffering from Alzheimer’s asking the same question repeatedly because they undergo forgetfulness & confusion. They may often get worried, angry, or violent.

If you have only noticed, Alzheimer’s is often uttered with dementia. How do they relate?

Dementia is the term used for memory loss and more of the severe cognitive abilities interfering with daily life. In short, dementia is not a standalone disease, but a term used as a collective of diseases. Alzheimer’s is the most common form of dementia. You’ll find Alzheimer’s disease as the reason behind 60-80% of people with dementia.

Also, dementia isn’t only associated with Alzheimer’s. It could be used for the symptoms relating to memory loss, confusion, forgetfulness, traumatic brain injury, Parkinson’s disease, and more of these.

Is dementia causing Alzheimer’s? The answer is no. We can consider the complex brain changes progressing over decades as the only responsible reason behind Alzheimer’s. No specific cause has been diagnosed for Alzheimer’s disease. However, certain risk factors are identified & they are as follows:

Don’t mistake the presence of one or more causes of Alzheimer’s for developing the disease. They only increase the risk level of Alzheimer’s.

Of the many symptoms of Alzheimer’s, memory problems are the first observed ones in most cases. It’s also known as mild cognitive impairment (MCI). Difficulties in movements and smell sensation troubles also link to MCI. However, these initial symptoms vary from patient to patient.

You see the change of behavior and the symptoms get worse as time passes by. The following are the commonly observed symptoms in Alzheimer’s patients:

Alzheimer’s disease can be broadly categorized into mild, moderate, and severe stages as follows:

As the brain areas are affected more than the previous stage, language, reward, and reasoning skills are lost here. Memory loss continues & gets worse. Learning new skills seem impossible. Patients may not even recognize their loved ones. It even seems difficult to get dressed or handle such multistep situations. Delusions, hallucinations, and paranoia are experienced here.

The plaques and tangles have reached their complex stage now. They’ve spread across the brain and the brain tissues are shrinking significantly. Zero communication and complete dependency stages have been reached. You may see Alzheimer’s patients bedridden all the time as their body loses the capabilities of doing anything after reaching a severe stage.

After learning all this about Alzheimer’s, you’ll likely think about the treatment options. Let us tell you that no matter how effective the medicines are, they are not a complete cure for Alzheimer’s disease.

They suppress the symptoms and stop them from progressing. Some symptoms like memory loss and confusion are temporarily paused for the patients to lead a normal living for a while.

Alzheimer’s medicines are divided into two categories, as approved by FDA.

Firstly, there are cholinesterase inhibitors. The other ones are considered cognitive symptom enhancer medications. Either of them works to minimize the damage caused to the brain cells and stabilize the functioning of neurotransmitters. Alzheimer’s patients have mostly prescribed medications that belong to both categories combined. Their combination is highly effective in reducing Alzheimer’s symptoms from mild to severe stage.

Some medicines like Nootropil are specifically prescribed for treating Alzheimer’s disease, memory loss in Parkinson’s, and stroke. Their main function is protecting the brain cells by regulating communication between the nerve cells of the brain.

Let’s have a look at medications prescribed to Alzheimer’s patients concerning the stage they’re suffering from.

The medications prescribed during this stage mostly belong to the cholinesterase inhibitors class of drugs. They’re considered for treating Alzheimer’s symptoms like memory loss, thinking, language, and reasoning.

Memantine plays a major role for Alzheimer’s patients undergoing moderate to severe stages of the disease. It helps in enhancing memory, attention, reasoning, and improves abilities for performing regular tasks. These medications could be prescribed solely or combined with cholinesterase inhibitors.

Alzheimer’s is severely underfunded as compared to heart disease, cancer, HIV/AIDS, and COVID-19 too. COVID-19, the disease that emerged the past year was researched and effective vaccinations are being developed. Sadly, the scenario with Alzheimer’s isn’t so.

We only find medications like Memory pills and more of which we have discussed above. They can effectively contribute to slowing down the progressiveness of the disease by causing temporary relief. The conclusion is Alzheimer’s is not low-hanging fruit. It is still a topic under research. We’re still hoping for a permanent cure. Let’s hope that scientists make it someday. 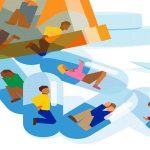 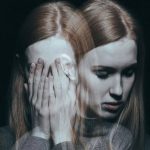